Properties at The Galleries, Brentwood

The multiple award-winning, The Galleries is a Grade II listed former Lunatic Asylum located in the bustling town of Brentwood in Essex.

When City & Country purchased the site from the NHS, the land surrounding the hospital had already been sold and developed; the listed building was abandoned without a viable use to sustain it and was in a very dilapidated state.

In total City & Country delivered 246 residential units, a mixture of conversion and sensitive new build, two large underground car parks and implemented an extensive landscaping scheme to breathe new life into this once very grim and run down heritage asset.

New Build Properties for Sale at The Galleries, Brentwood 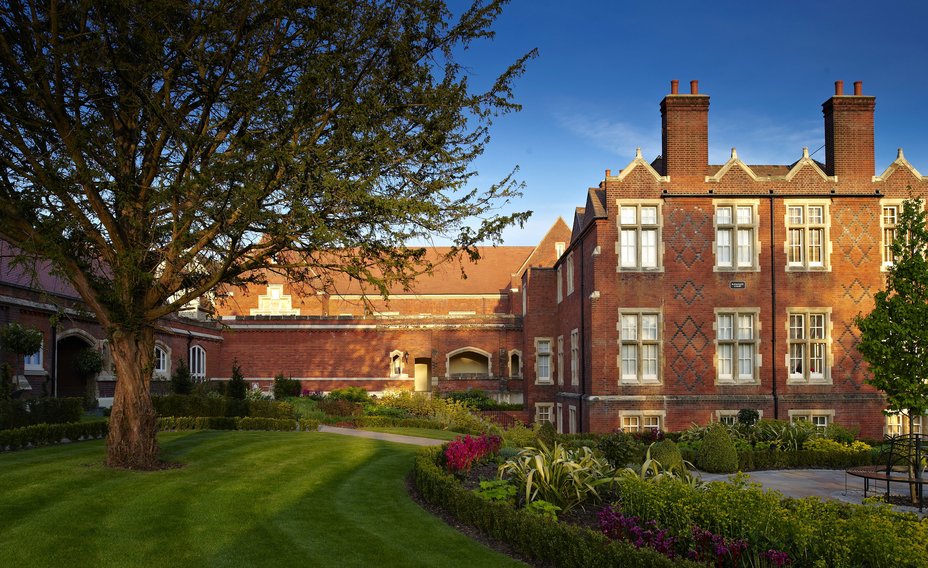 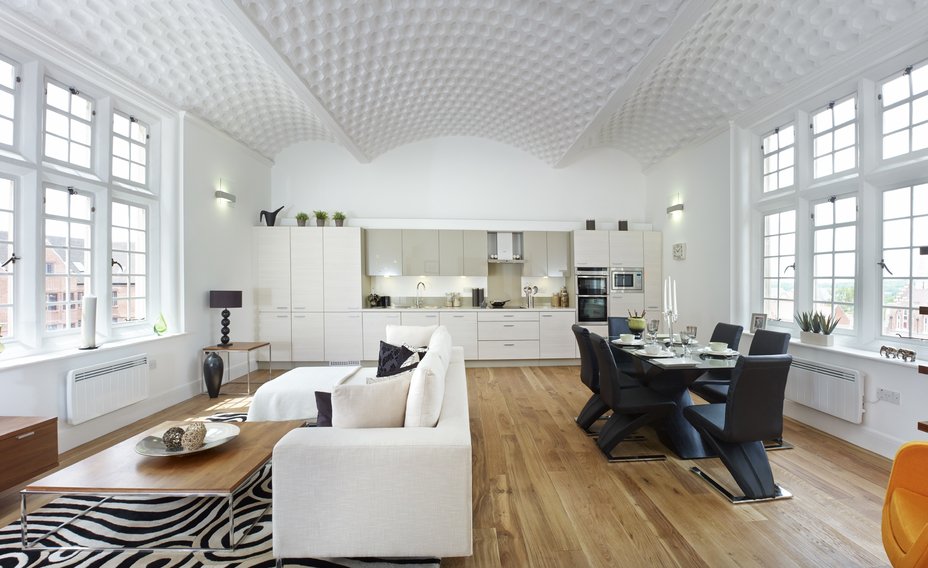 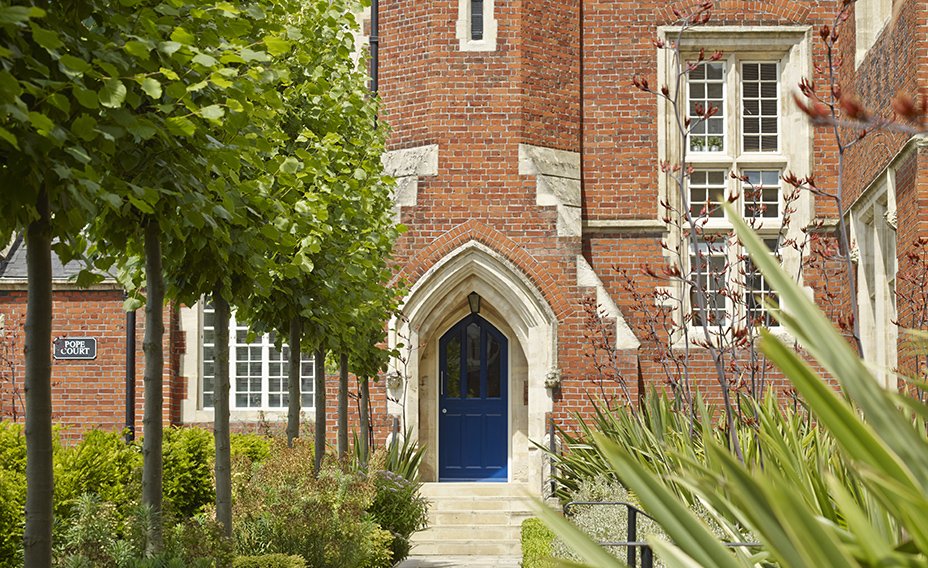 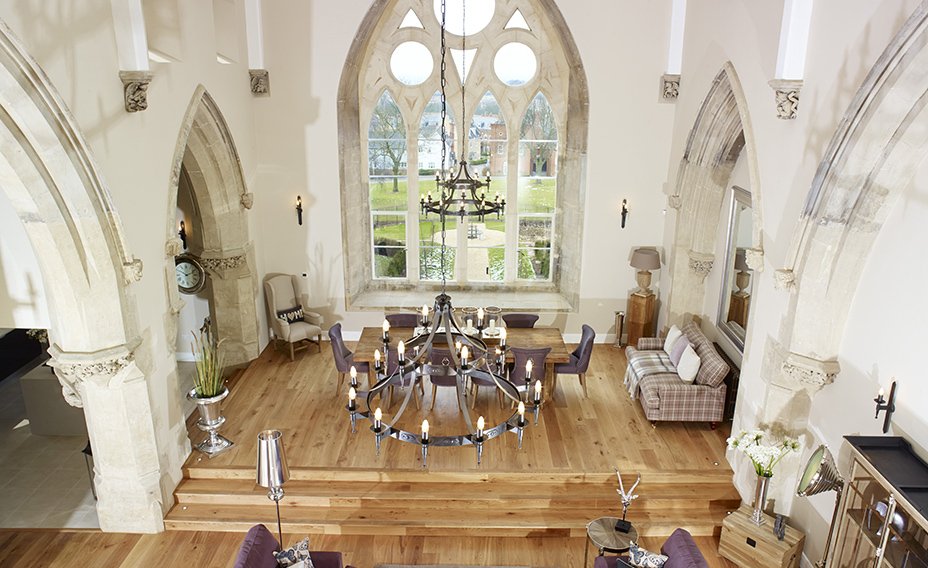 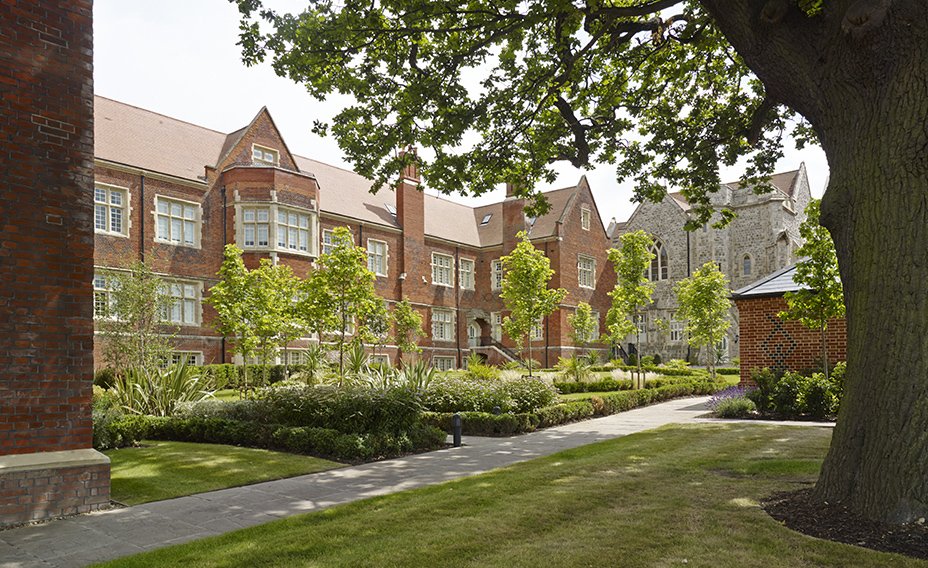 Tudor Court and The Chapel 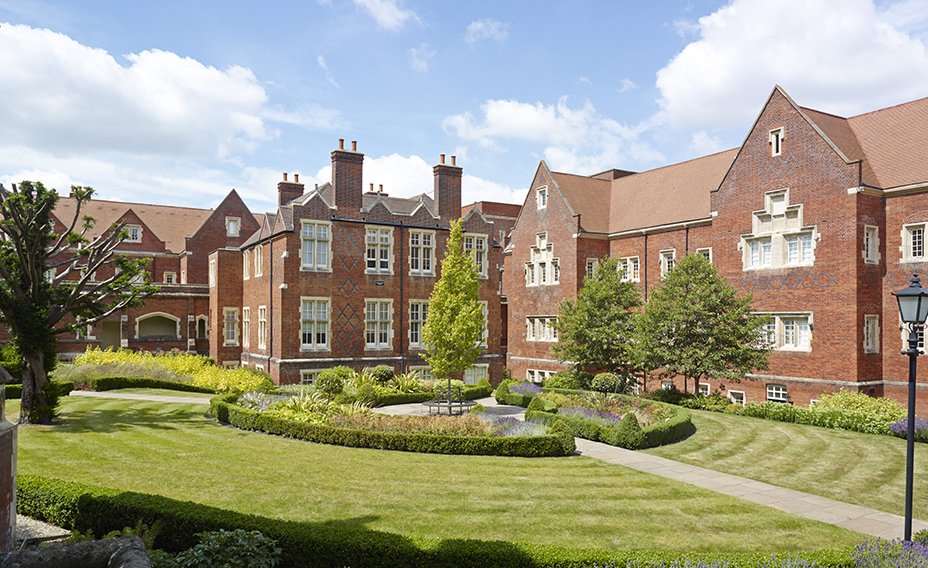 One of the landscaped courtyards 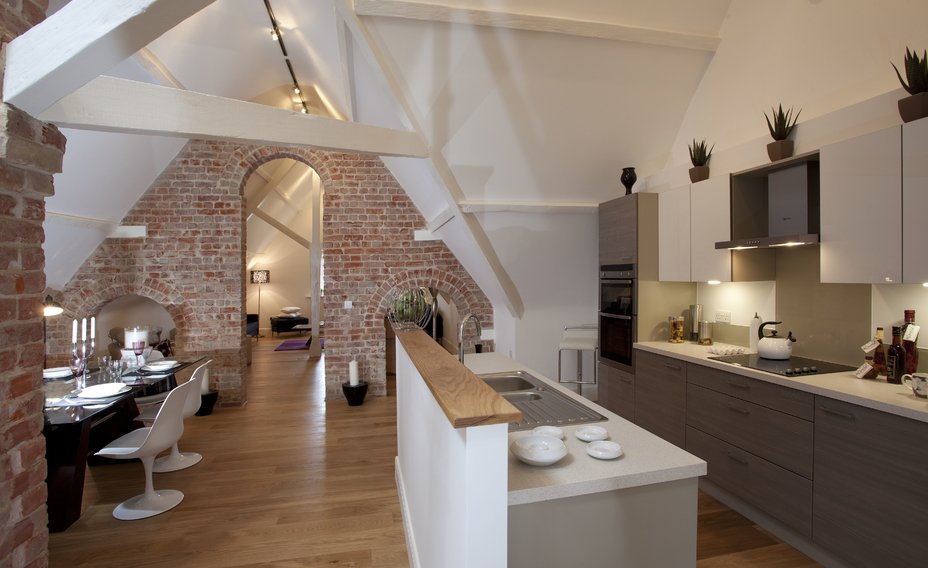 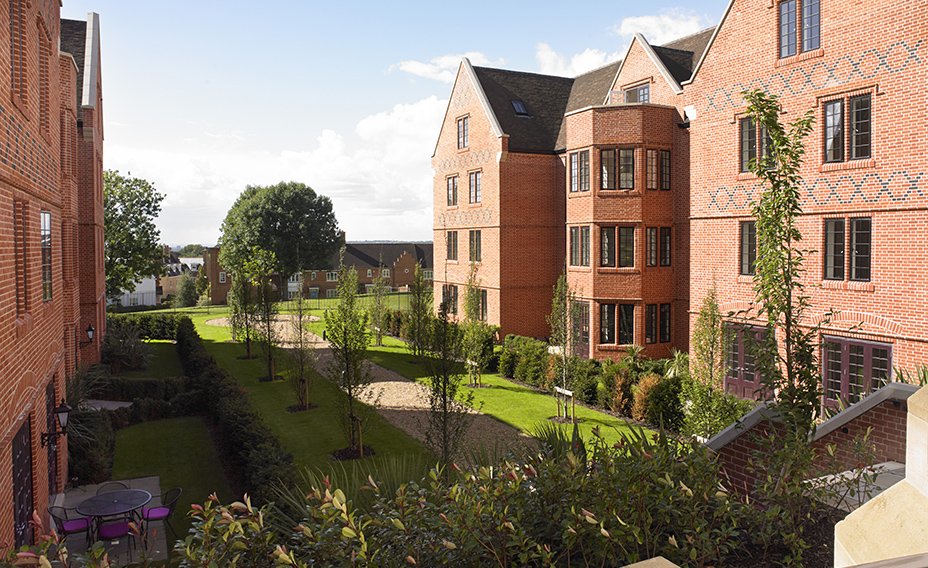 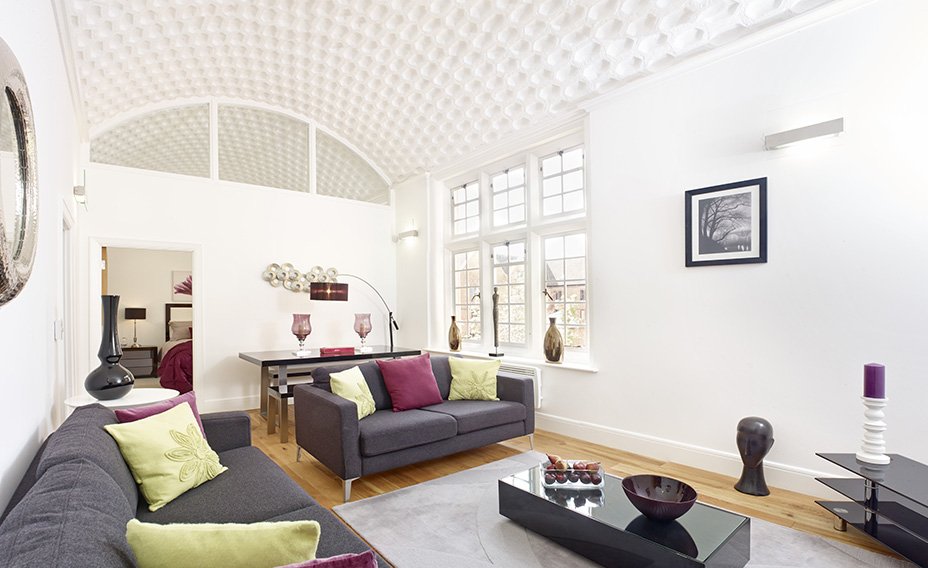 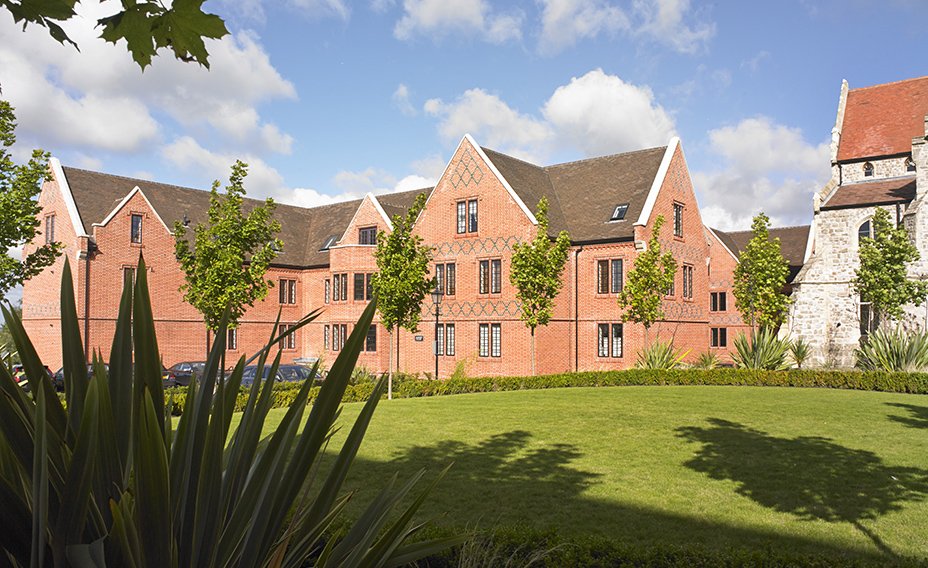 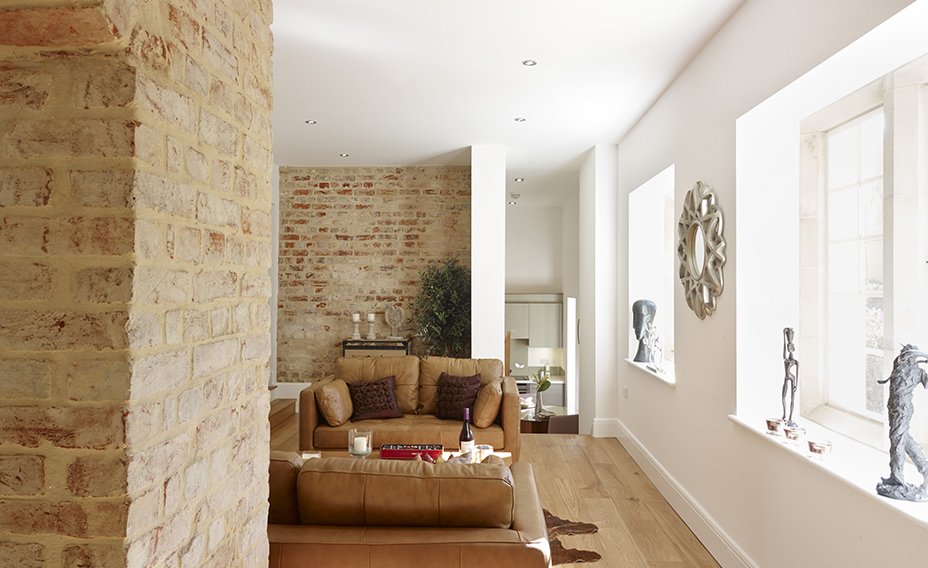 The General is located in a bustling waterfront location on the edge of the famous Bristol Floating Harbour. It is ideally located a short walk from Bristol city centre, Temple Meads Train Station, the financial districts of Temple Quay and Temple Back, and the University of Bristol.

While the central part of the city still operates water routes for both leisure and commuters on the harbour, excellent road and rail links have enabled fast connections to all major UK cities.  Bristol is also served by its own international airport location around eight miles from the city centre.

The General, on the south side of the River Avon, is in the heart of Redcliffe; an area with a growing reputation and vast regeneration plans which in the next five years will see it undertake a rapid diversification.

With a thriving restaurant and café scene, Bristol is also home to numerous independent bars and pubs, which helps to support a lively night life scene.

Bristol’s city centre streets are lined with restaurants, clubs, bars, museums, galleries as well as the floating harbour. Well known for the world class shopping on offer from established high street brands at Cabot’s Circus, the city is home to an eclectic range of boutiques and individual shops.