Cheverells has a colourful history that has continued into modern times. Sympathetically renovated and converted to provide 10 stunning homes that not only reflect the former splendour of the house, but also provided homes equipped for luxurious modern living.

Built in 1706 as the Dower House to Beechwood Park, the ancestral home of the Sebright family, Cheverells was once an elegant red brick country house bearing all the hallmarks of the classic Queen Anne style. The house was of great historic significance and is Grade II* Listed. Standing in approximately 8 1/4 acres of mature gardens the building had undergone many alterations over the years but largely in Victorian times when the Ballroom was added.

The immediate priority was to safeguard the historic fabric which had rapidly deteriorated as a result of poor, virtually non-existent maintenance to the point where emergency repairs to prevent water ingress had to be undertaken almost immediately.

The main design constraint was the reinstatement of original room proportions and layouts to recreate the elegance and refinement that was once at the heart of the stylish mansion. In addition a wealth of beautiful period features including lantern lights, ornate cornicing, a beautifully decorative plasterwork ceiling which is reportedly a Chippendale design, original panelling and fireplaces, an exquisitely carved pair of shelved display alcoves with matching fireplace mantle (reputedly carved by Italian Barteli), were in varying states of disrepair and suffering from general neglect.

The quality of the conversion was rewarded by successful sales and a prestigious What House? Gold Award for renovation in 2003 for City & Country. 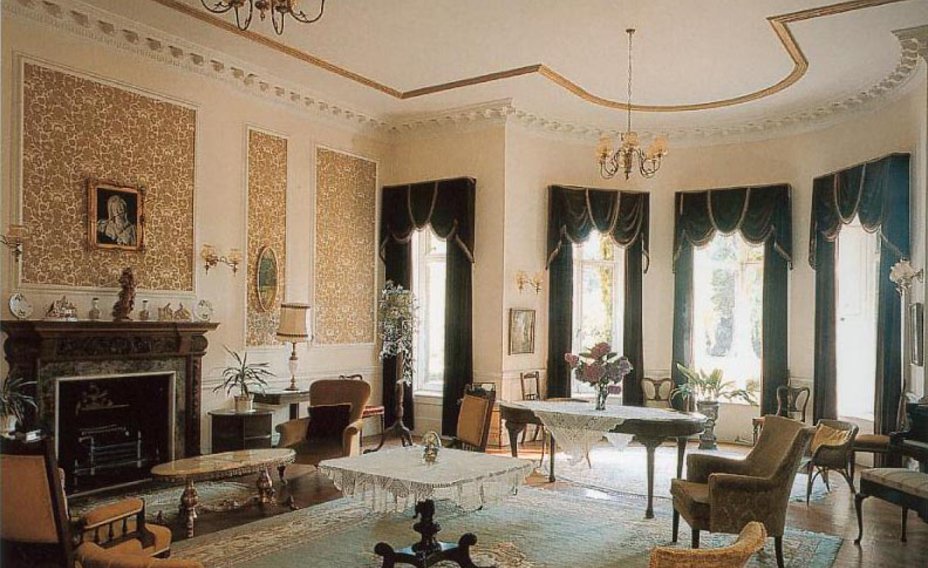 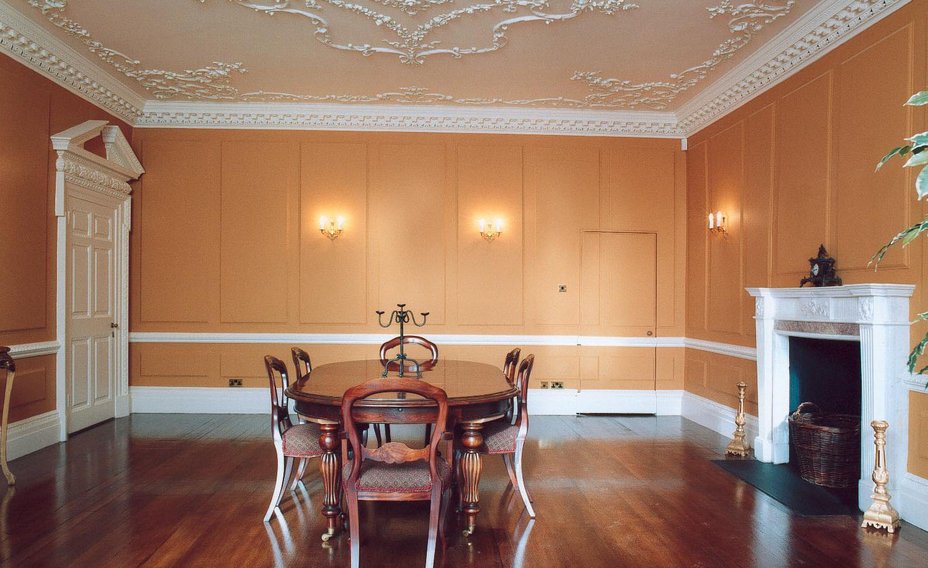 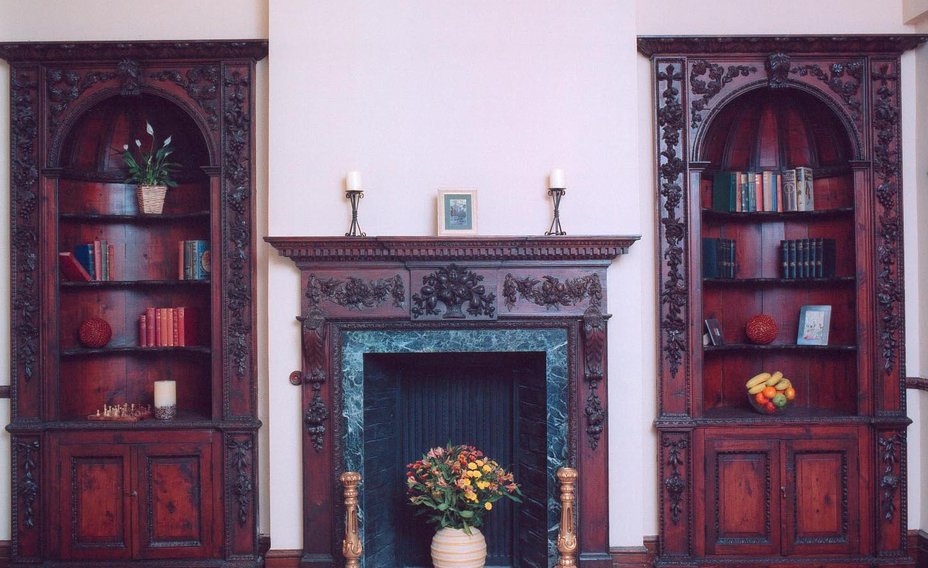