Bentley Priory has been one of City & Country’s most high profile projects to date. Not only due to the site’s historical value but because of the fantastic partnership the scheme represents, City & Country has worked alongside the Princes Regeneration Trust, the Battle of Britain Trust and new build developers; Barratt and Banner Homes.

City & Country converted and restored the Grade II* listed Mansion House, officers mess and barracks wing and associated building to create 25 luxury apartments and houses. As part of the project City & Country also delivered the a museum for the Battle of Britain Trust.

The Museum is located in the ground and lower ground floors of the mansion house and occupies the key heritage rooms linked to the Battle of Britain, including the room where Lord Dowding staged his operations during WWII. These spaces boast elaborate cornice, panelling and decorative stone work which required expert craftsman to restore to their former glory. The Mansion had been gutted by fire in the 1980’s and had been hastily rebuilt in an unsympathetic way. Therefore, little of the original detailing survived, wartime survey photos and the original drawings were used to recreate these spaces as authentically as possible. Most notable was the detailed restoration to the magnificent Rotunda room and glass dome with its elegant gold leaf carved design. 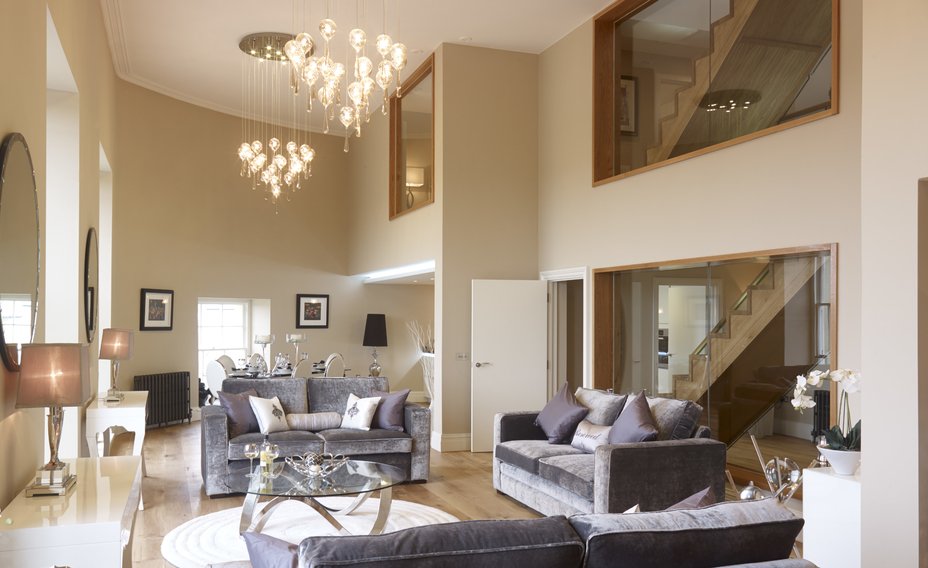 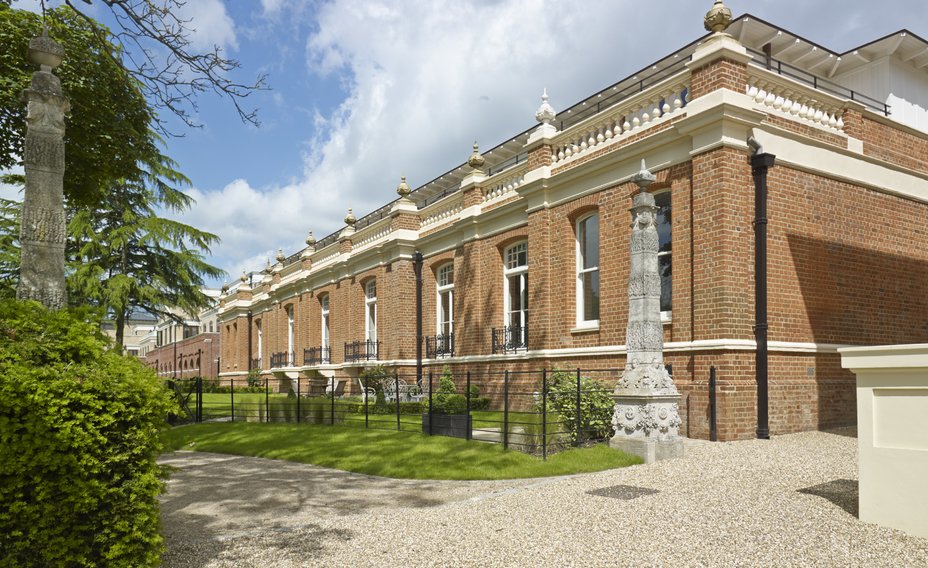 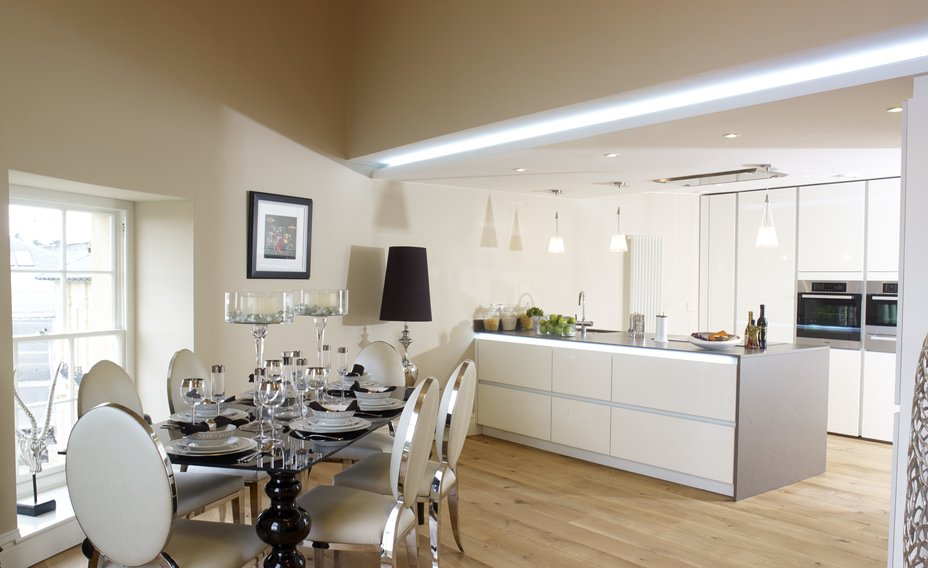 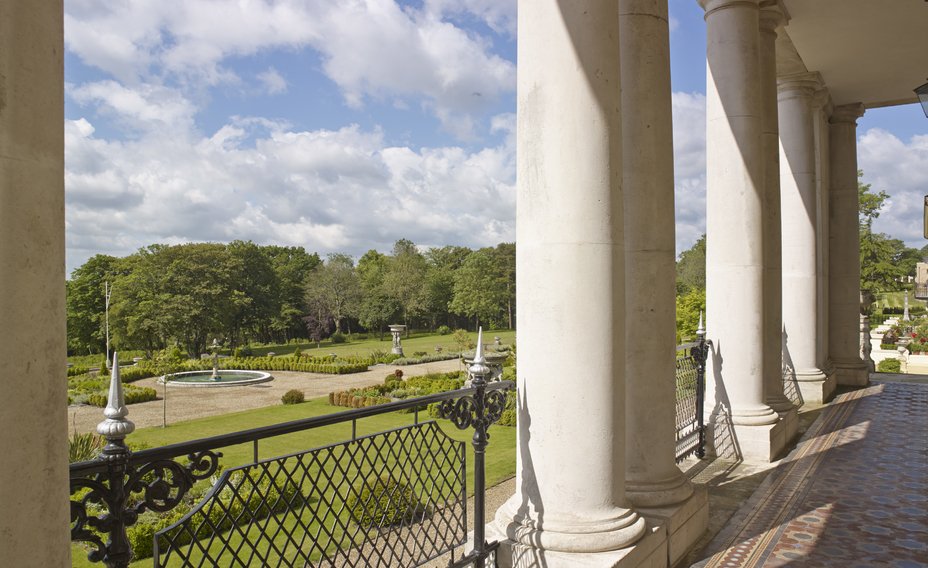 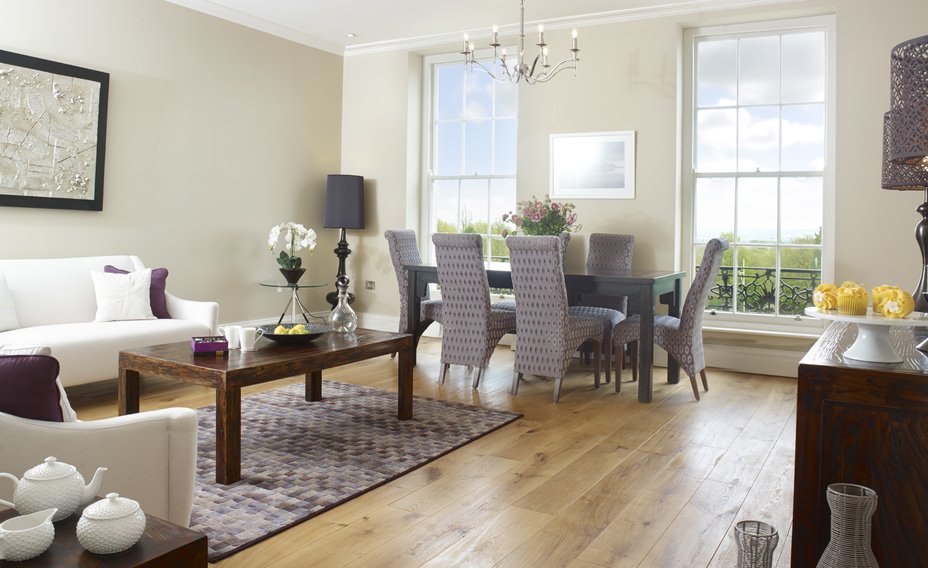 One of the converted apartments 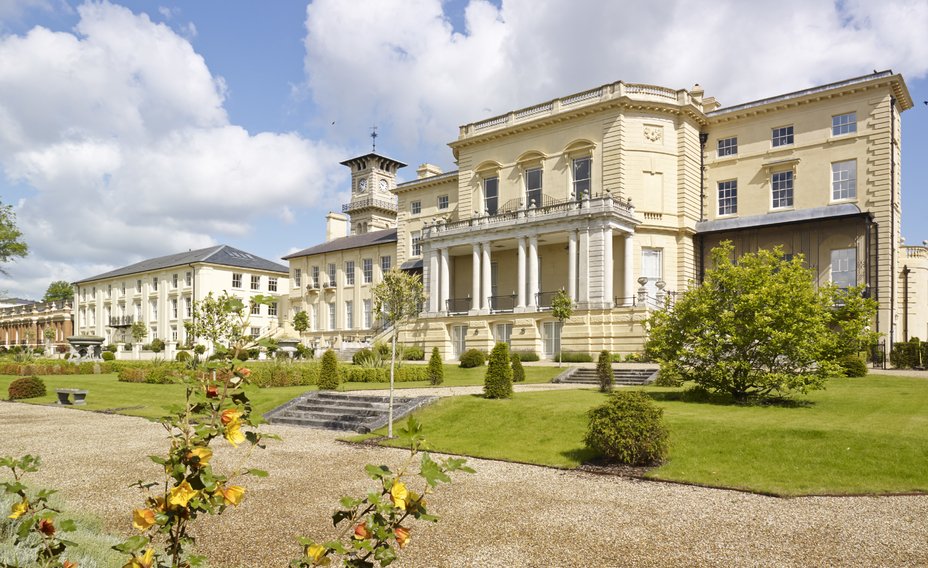 The Mansion and West Wing

One of the houses with the Marquess Villas 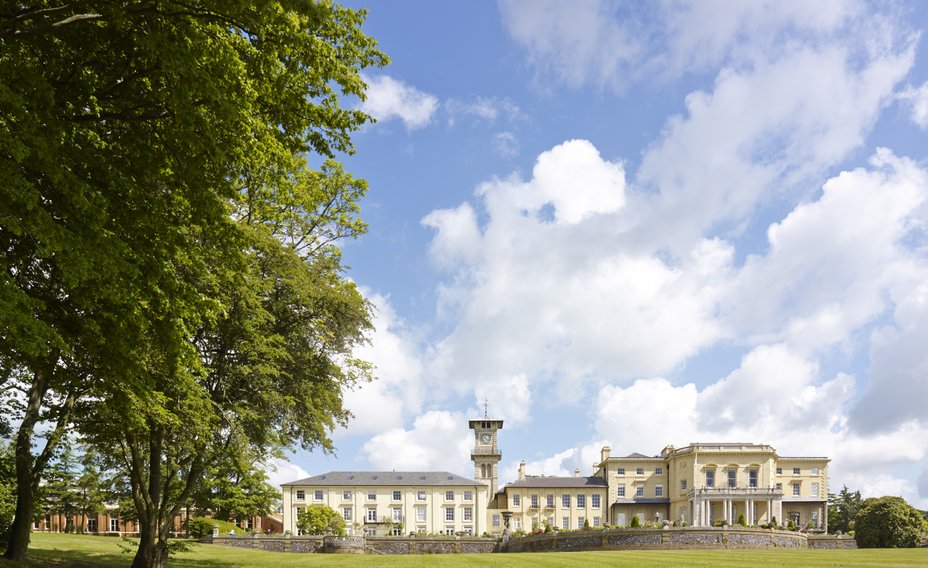 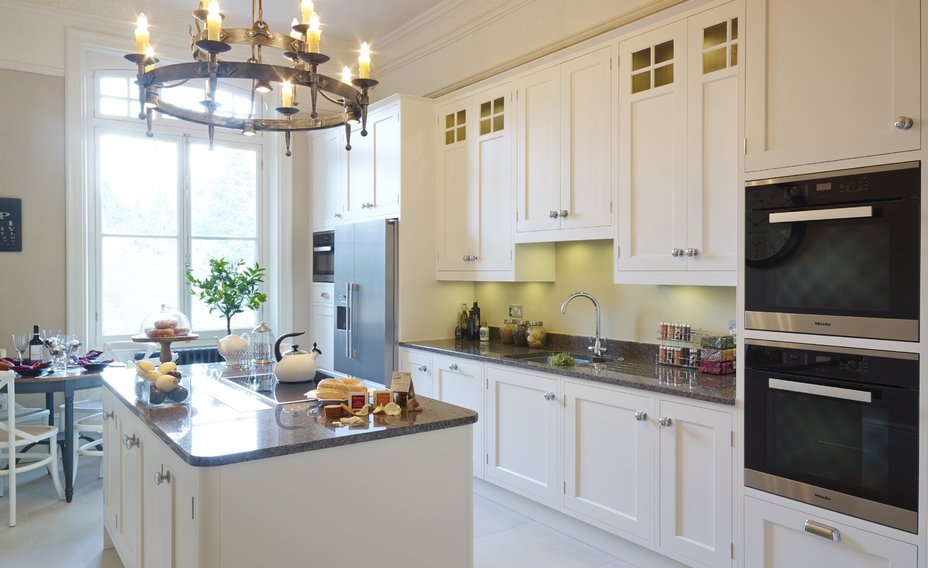 Shaker kitchens within the Marquess Villas

Bentley Priory remains most famous for its pivotal role as the Headquarters of Fighter Command during the Battle of Britain in 1940 one of the decisive battles of history. Had the battle been lost, the whole course of world history would have been changed.